March has been designated as Brain Injury Awareness Month 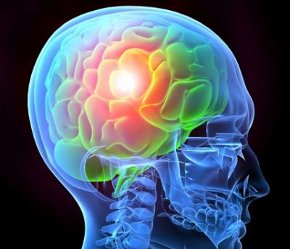 The Brain Injury Association's website presents a number of facts that underscore the gravity of the issue and how you can help: